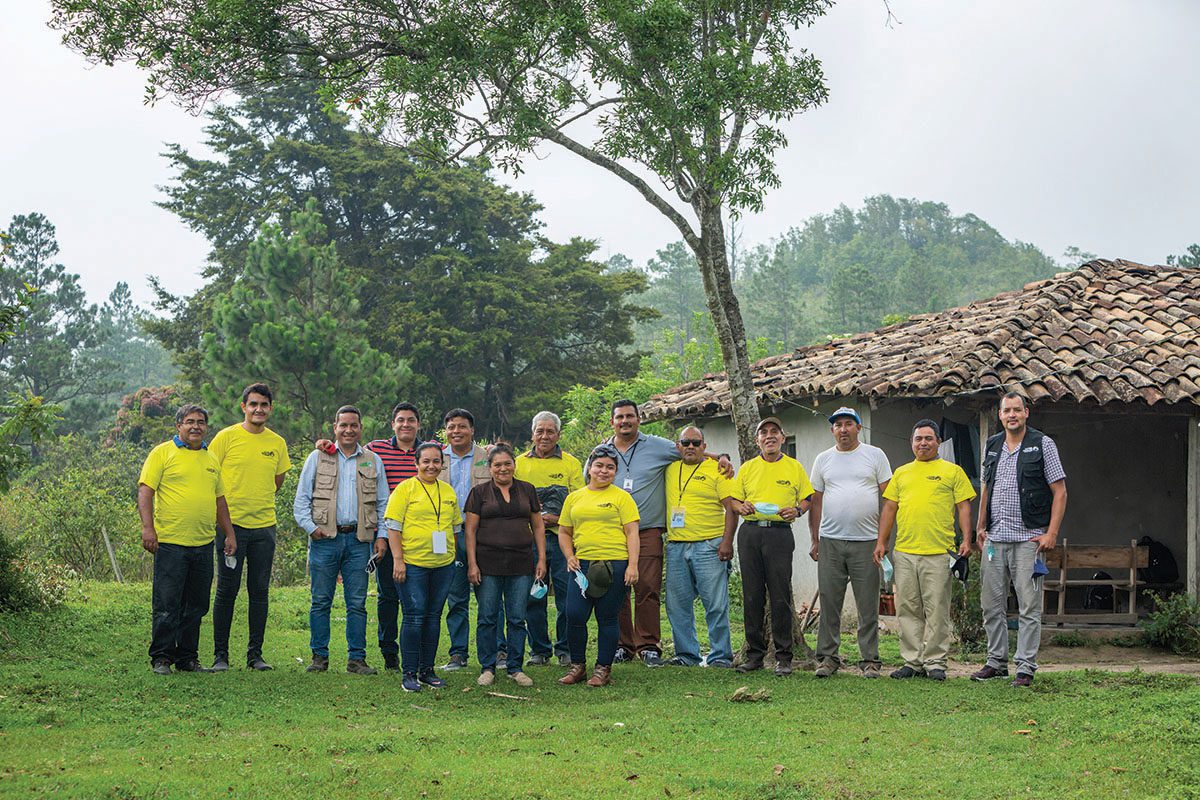 The “Avalanche of Ministry” 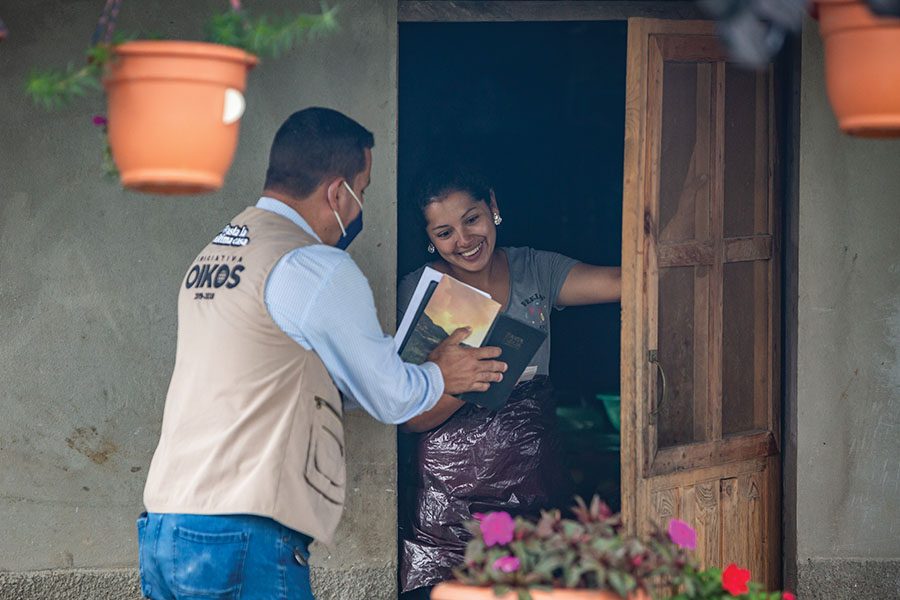 Abraham Lozano, Every Home’s area director in Central America, tells the same story in every outreach training. It’s not a story about a thrilling adventure, a jaw-dropping miracle, or hundreds of lives transformed. In fact, some might consider it a story of failure. It’s probably not the story you’d expect to launch an event called “Avalanche of Ministry.”

“Avalanche of Ministry” is a special outreach strategy Abraham and his wife, Lidia, have used in cities and towns across Honduras since 2018.

The goal, Lidia explains, is to “do everything you can to reach an entire community in four days.”

“Doing everything” includes coordinating local churches for intensive prayer and evangelism training, blanketing the community in home-to-home outreach, and hosting an evening showing of the Jesus Film.

Abraham and Lidia use many strategies, including “Avalanche of Ministry,” in their work to reach every person in Honduras with the gospel.

As a part of each training, Abraham tells the story of an “Avalanche” in a city called Jicaro Galan in the southern region of Honduras. Abraham calls it “Sin City.”

From the moment the team entered the town, the hold of sin on this place and its people was evident. The team would discover later that Jicaro Galan is a hub of prostitution in the southern region of Honduras. Brokenness follows exploitation, and the team could see the brokenness of Jicaro Galan marked in the faces they passed on the streets. “We came to a house where several young women were [gathered] around an old lady in a chair,” Abraham says.

“We said, ‘Good morning.’ The girls ran off and left the lady alone. So, I approached her and said, ‘My name is Abraham. What’s your name?’

“She said, ‘My name is Francesca, and I am 84 years old.’ “She was sitting in a wheelchair. I put my hand on her arm, and I felt immediately when I touched her there was something wrong. I asked her, ‘What is wrong? What is not well?’ And she started to cry…

“She said, ‘You don’t know me, but I am alone. My husband left me. I had a stroke, and now I am sick and in this wheelchair.’”

Abraham was filled with compassion for this woman, abandoned by her friends and family in a place that uses people rather than loves them. Even the people who had been with her when Abraham’s team knocked on her door left her behind. 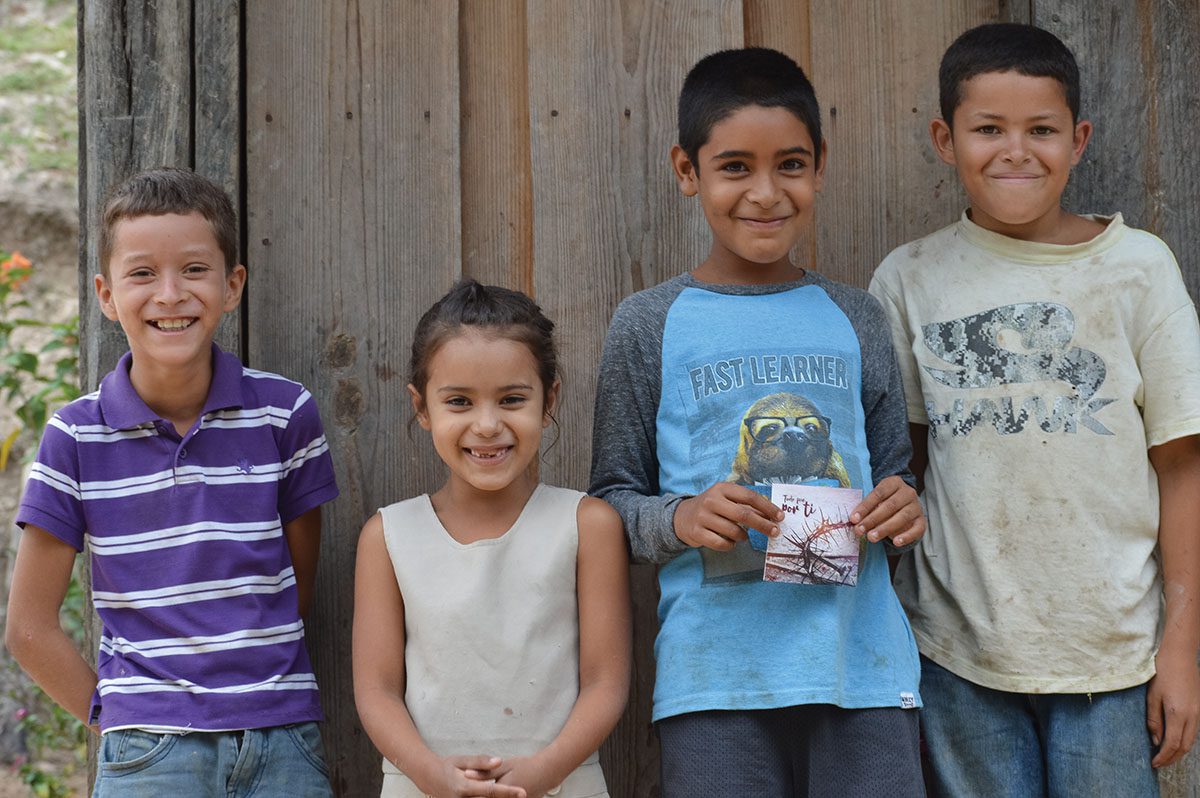 “I told her, ‘Ms. Francesca, you are not alone. The Lord is your husband, and he is here to help you, to save you,’” Abraham continues. “That morning, that lady came to the Lord. She was the only person in that city.”

But Abraham doesn’t count the Jicaro Galan Avalanche as a waste.

The world calculates risk and return. The gospel, however, insists that one lost sheep is worth every risk to rescue. One transformed life is worthy of the most extravagant celebration (Luke 15:3-7).

In a world that abandons what it cannot use, love that goes to extraordinary lengths for just one powerless person is a shocking demonstration of the gospel.

Your gifts and prayers empower someone like Abraham to go any distance and do everything it takes to reach everyone.

Will you send Jesus’ love to someone today? 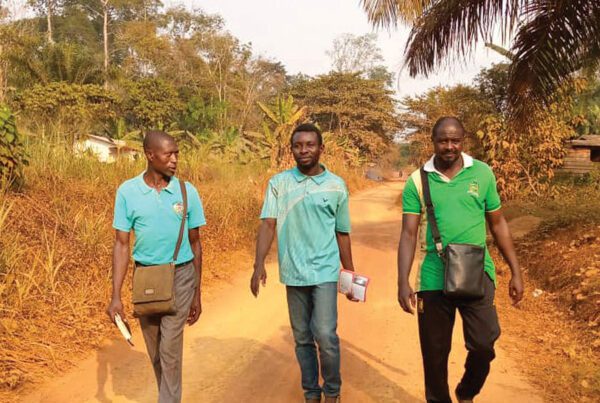 A Clean Slate in Cameroon 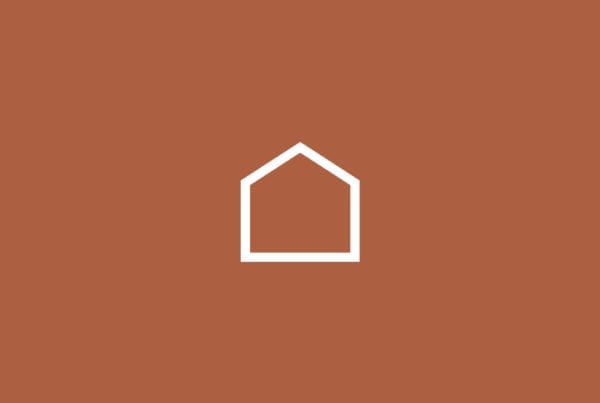 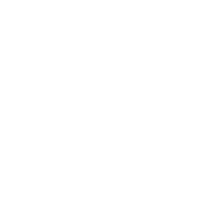