Pray for the Persecuted

When is the message more important than the danger?

Today is the International Day of Prayer for Persecuted Christians.

Every day, our teams do outreach in dangerous nations. They risk attack, arrest, and even death for the sake of the gospel. It can be hard for us to picture what life is like for believers in these contexts, so we asked some of our leaders in these nations to share.

From the Middle East:

“One brother who partners with us was wrongly jailed on a false charge for about 10 months… He was targeted because of his testimony for the Lord, but was arrested on a false and unrelated charge… It was only after he changed his lawyer that he was released from prison. He was never found guilty of any crime.”

“A man, for his faith in Christ, was stoned to death after being locked up and starved for 40 days without food… More recently, a young boy who believed in Christ was sentenced to death by hanging by Sharia court.”

“One new believer is experiencing persecution for her faith… Her parents prevent her from having contact with Christians. They often threaten to kill her.”

Why would Christians continue to share the gospel in such a threatening environment? They do it because the gospel is the power of God that brings salvation (Romans 1:16). It is the only hope that people have to be rescued from their sins — the only message that points them to Jesus.

Since last year, more than 8 million people have responded to Jesus in nations closed to the gospel.

These people are why our brothers and sisters risk so much to share the message. To them, the gospel is worth the persecution they face. To us, it is worth supporting them.

Please join us in praying for the truth and love of Jesus to miraculously spread in these difficult parts of the world. 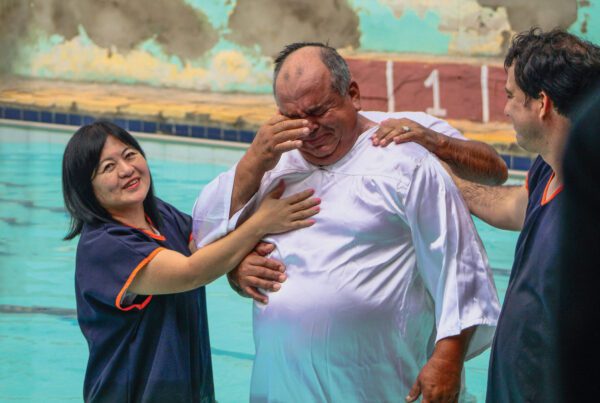 Love Your Neighbor, Light Your World 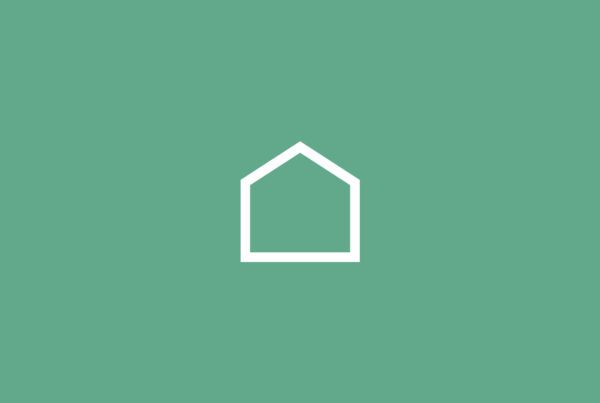 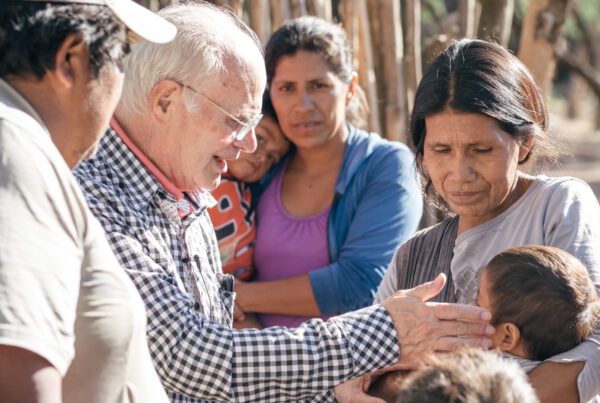