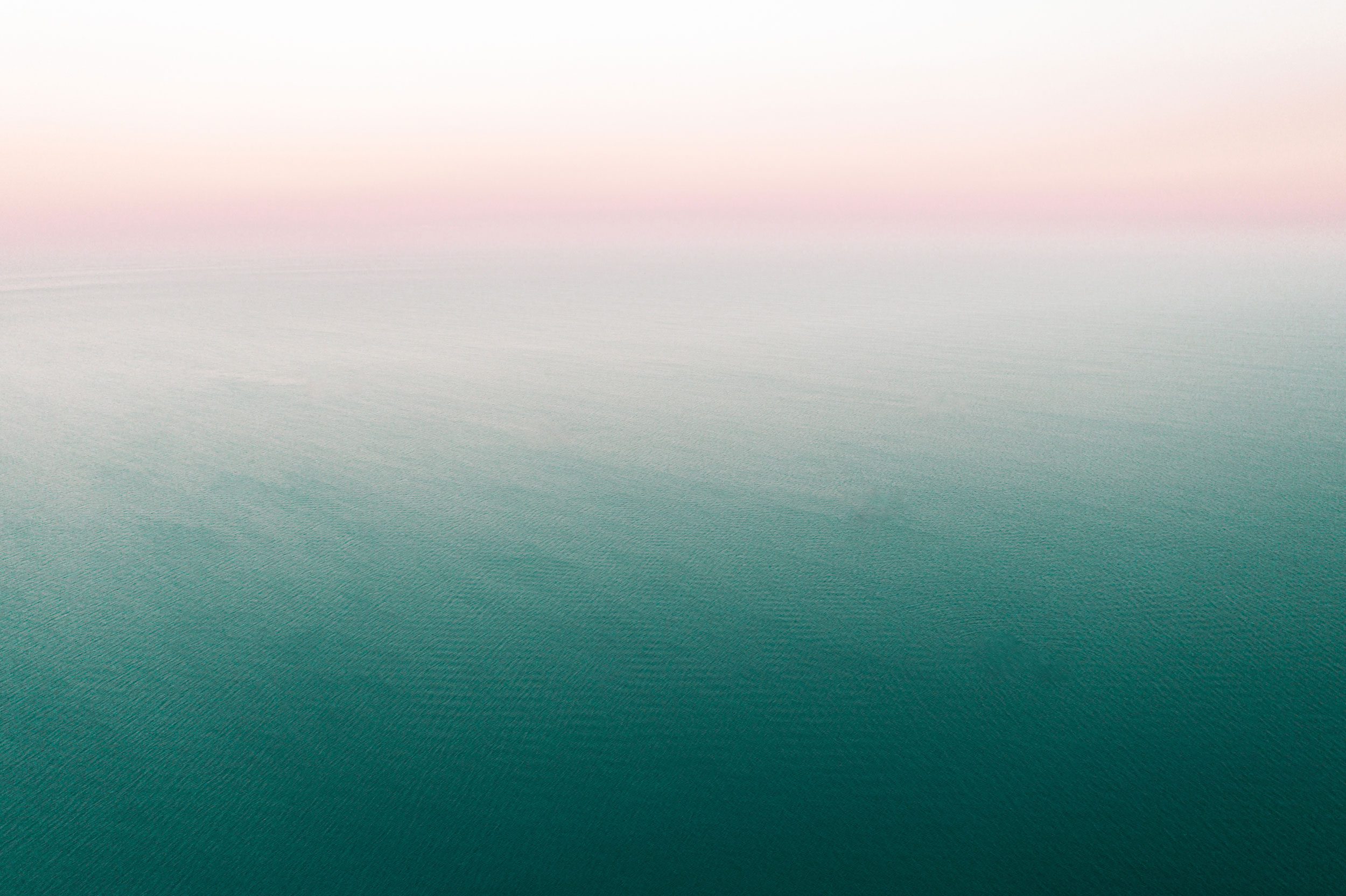 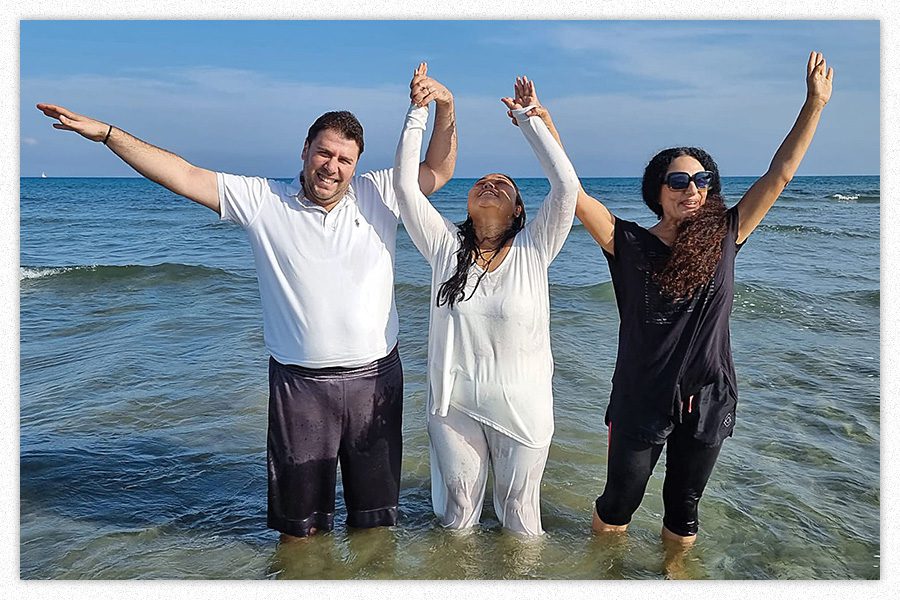 As a refugee from an Asian nation, Sonia felt uprooted and adrift in Cyprus. To her, the Mediterranean island was foreign, a strange land with strange people, but at least one thing was familiar. Sonia had her boyfriend with her.

That lifeline was lost when Sonia became pregnant. Her boyfriend refused to believe that their baby was his, and he left her. Sonia found herself abandoned, with a baby on the way, and in a land far from her home. She was shocked, heartbroken, and — most of all — more alone than she had ever felt in her life.

“She was broken,” the Every Home team in Cyprus says. “She felt that she had made the worst mistake of her life.”

A year and a half later, Sonia was still living in Cyprus. The only change to her situation was that she now had a 9-month-old son named Christo to support. Little did she know that the name she had chosen for her child would foreshadow how her life would soon change. Christ was about to enter the picture.

The Every Home team in Cyprus met Sonia while conducting a gospel outreach. She told them her story and confessed the mistakes that had led to her desperate situation. After listening, the team told Sonia that her sins could be completely forgiven. It was a message that dared Sonia to hope again.

“She was open to the gospel message and touched by the Holy Spirit,” the Every Home team remembers. “She felt so unworthy of God’s free gift of salvation but so happy to hear that the Lord accepts sinners who repent and trust him.”

The Every Home team invited Sonia to church, and she and Christo began to attend a church meeting on Wednesday nights. It wasn’t long before Sonia knew she wanted to give her life to Jesus.

“She was truly rejoicing in the Lord, his Word, and fellowship with the church members,” the team says. “Sonia prayed with tears, confessing her sins, showing repentance, and calling on Jesus to enter her life and make her a new person.”

Almost immediately, Sonia wanted to be baptized. So after a Sunday service, the church body gathered on the shoreline and baptized her. Through tears of joy, Sonia shared her testimony:

“Now, I am a new person in Christ Jesus. I belong to his kingdom and to his people. Truly, God restored my life. I will witness to his grace all my life.”

Sonia once felt alone, burdened by sin and with nowhere to belong. Now, she has a church family that will love her and Christo, and most importantly, she belongs to Jesus.

All over the world, there are people who feel like Sonia felt, trapped in their mistakes, desperately seeking relief, searching for a place to belong. Whether they know it or not, they are searching for a Savior.

When you share the truth and love of Jesus, you send the Good News of the Savior to those who most need to hear it, and the stories of their lives change from stories of tragedy to stories of victory. 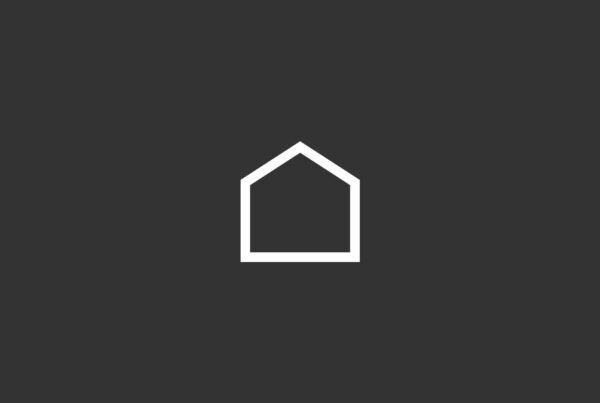 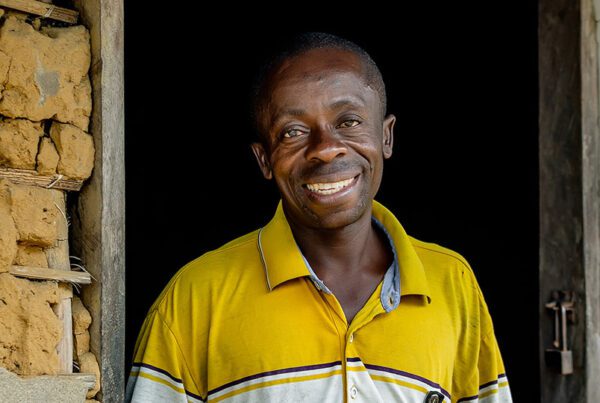 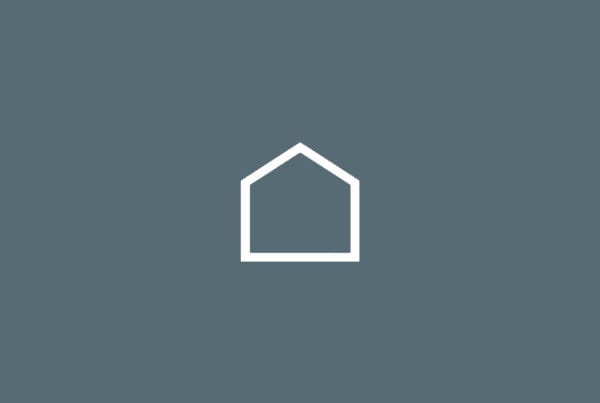